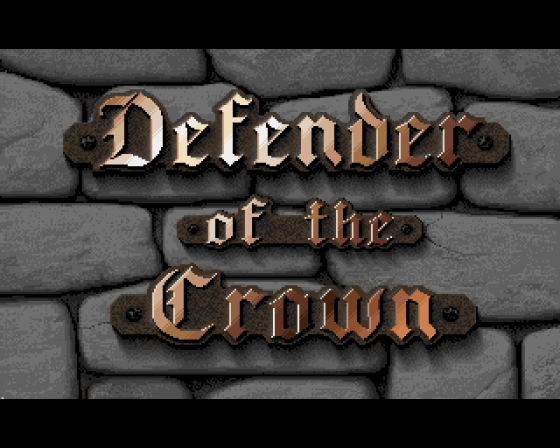 Cinemaware's debut program established not only the company's reputation, but also went a long way toward making the Amiga's. The superlative graphics and atmospheric soundtrack really did give a cinematic feel. Moreover, the structure of the game was squarely aimed at 16-bit machines with fast disk drives allowing the core wargame to be surrounded by numerous multi-loaded subgames such as jousting (for territory or skill points), using a catapult to break down a castle's walls and sword-fighting (to liberate gold or save a princess - leading to the famous semi-nude bedroom scene!). Its plot concerns the quest of one of four English warlords to unite all England (and Wales) following the demise of the King.

The actual strategy was superbly presented and simplistic enough to appeal to anyone. In fact, the only serious problem with the game was the ease with which it could be completed (the stunning disk-only C64 conversion offered more challenge).

Subsequently, there have been several attempts to imitate Defender Of The Crown, such as Ubi Soft's Iron Lord, but none have (yet) bettered it. A stunning blend of strategy, arcade action and quality programming (plus a fair bit of sex appeal), Defender Of The Crown is virtually an essential purchase for true Amigaphiles.

A stunning blend of strategy, arcade action and quality programming (plus a fair bit of sex appeal), Defender Of The Crown is an essential purchase. 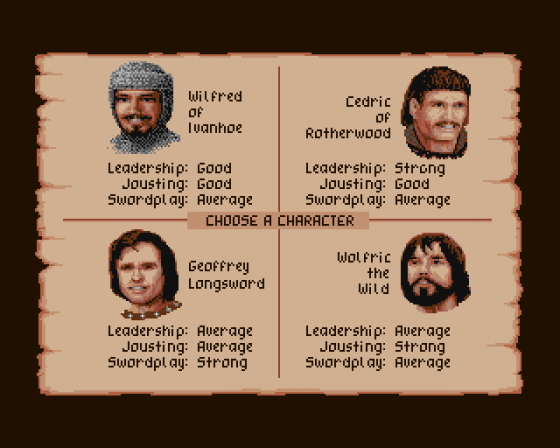 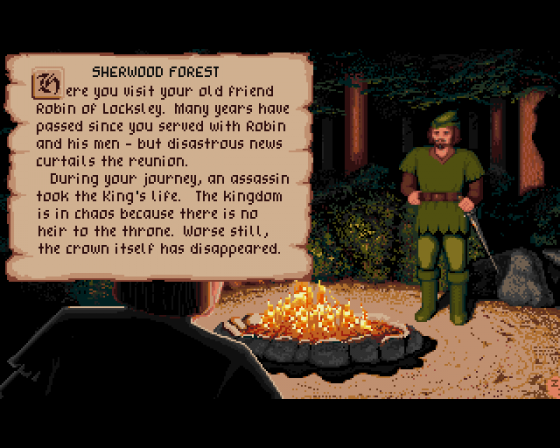 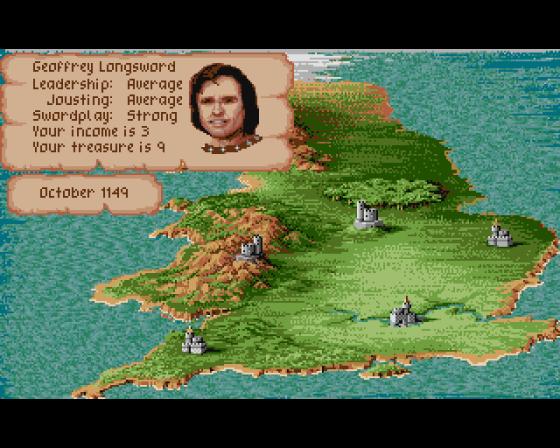 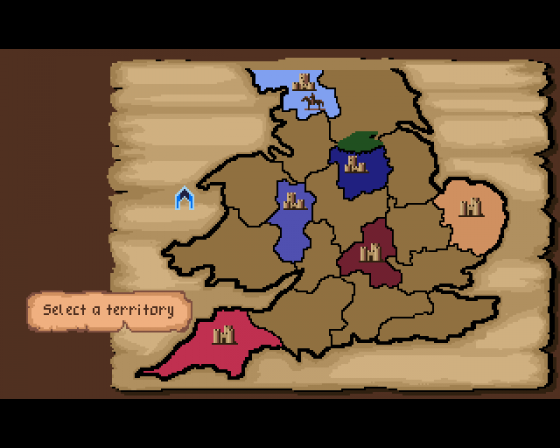 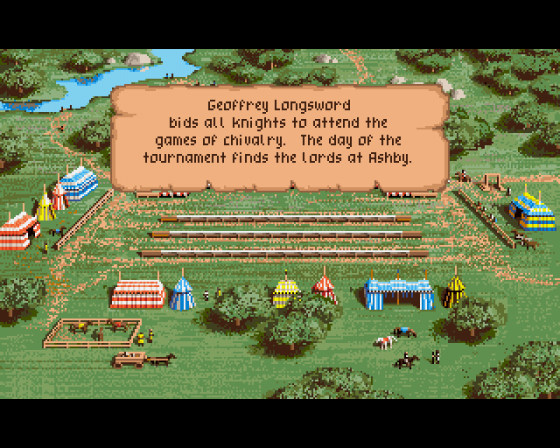 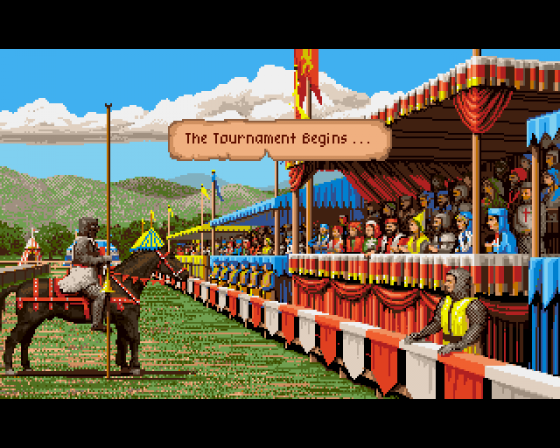 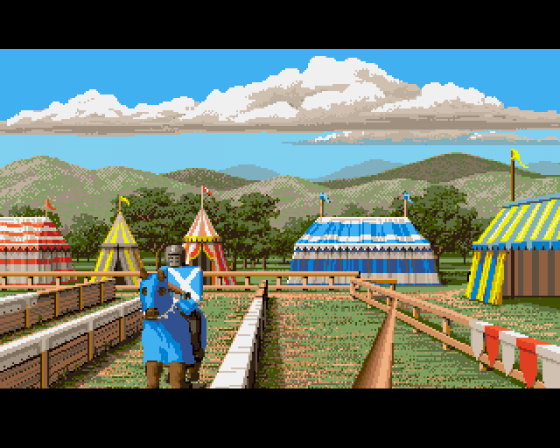 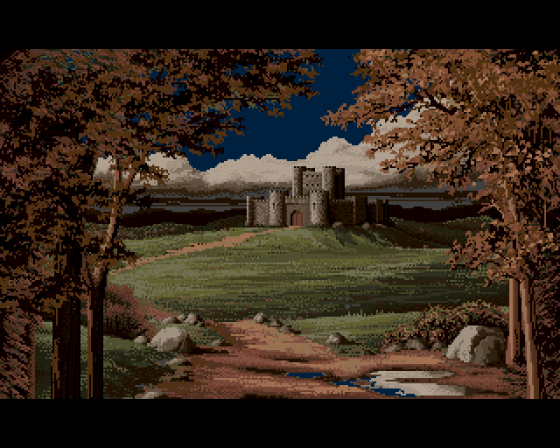 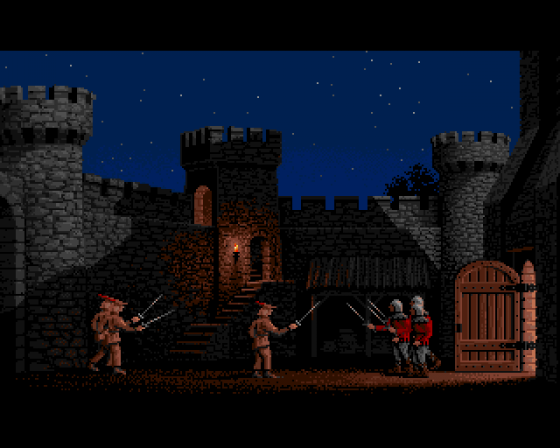