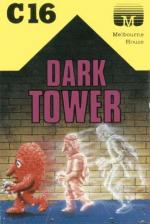 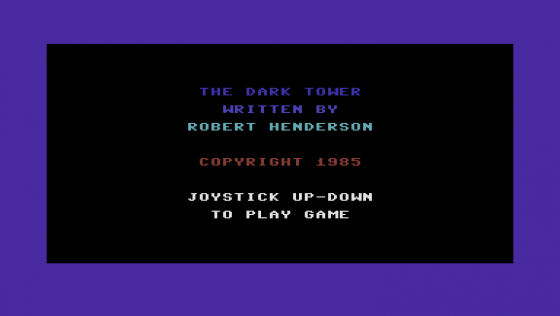 This game originally appeared on the C64 and has now been converted to C16. In order to fit it in, screens are loaded from tape as required.

The scenario is rather unoriginal. You control Prince Harry who has been mutated by the guardian of the Dark Tower into a creature resembling a potato with legs. The only way of restoring his form is to collect all the jewels scattered about the 27 rooms of the tower. Not unsurprisingly, the rooms are patrolled by nasties and the jewels are placed in rather awkward positions. In order to get about the rooms, there are ladders to climb and ropes to swing on.

As with most games of this type, the secret is finding the correct tactics to avoid the nasties and get the jewels. Timing and perseverance are vital. Some of the rooms are particularly tough and are guaranteed to get you ripping out your hair.

The graphics are simple but reasonably effective. Most of the nasties are well animated although their size is .limited to one or two characters. The lack of sprites means that the usual bleeding of colour attributes occurs as you move over ladders and other background objects. The use of sound was very limited and not particularly amazing.

I find this sort of game a little unsatisfying in that the return for a lot of effort can be low. Whilst some rooms were easy to solve some were downright impossible. At the price, however, worth a look.

I find this sort of game a little unsatisfying in that the return for a lot of effort can be low... Some rooms were easy to solve, some were downright impossible. 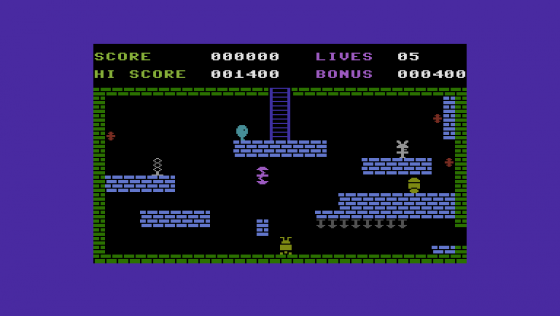 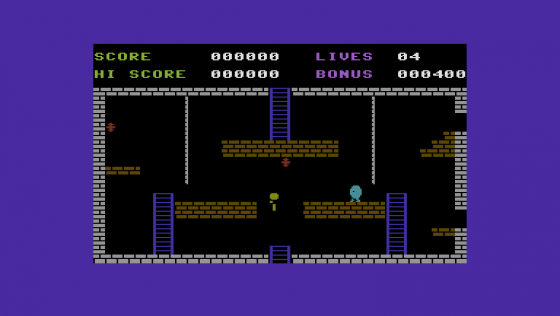 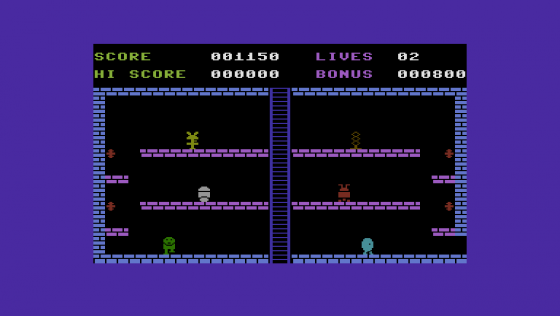 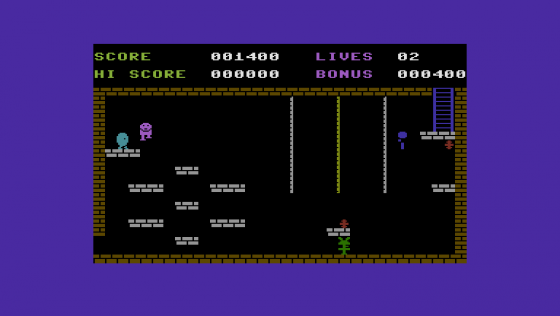