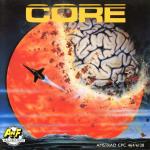 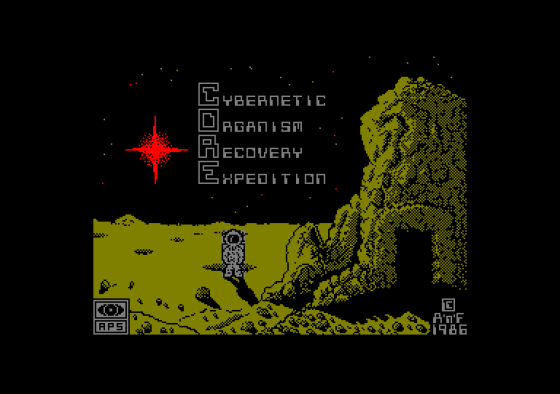 Cor, it's Core! Yes, well. Here comes Core, a new type of arcade adventure. This one incorporates icons (new?) and has some rather nice graphics.

The graphics are sort of Nodes Of Yesod-type, although there isn't that much colour in them and they are fairly fast. Anyway, back to the plot. You, as Andrew Angello, a weird type of astronaut, have received a message from your HQ to go and find out who or what is wiping out your asteroid colonies.

On arrival, you find that all personnel are dead, some 720 of them! Your only hope is to collect and reassemble the biological memory cells that were left on the asteroid to create the colony's memory, and find out why they died. 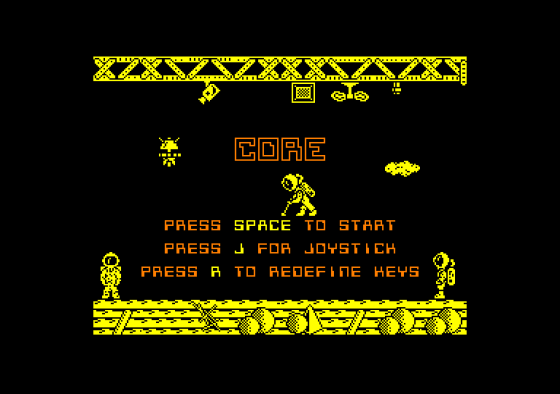 This all sounds simple, doesn't it? Well, it's not. First of all, you discover that the icons are very hard to use if you are playing with a joystick. You have to do all sorts of strange moves just to drop something that you have picked up.

When you get hit by an alien, you get the message "Oh, that smarts". Oh, that smarts? What does that mean? Then, if you are unfortunate enough to get hit again, the game tries to accuse you of getting killed deliberately!! To top it all off, when you die it says "Mission aborted, due to death!" Pretty obvious really.

All the screens seem to be the same with doors and aliens and things on the floor, just occasionally it may be a different colour. Still, once you have mastered the icons, got used to dodging all the aliens, and have played the game so many times the stupid messages don't bother you, then you can get into the game - providing you're not too worn out after all that lot.

Without doubt, Core is a good idea, but the game doesn't hold your interest that much due to the method of control.

It says on the box that this game will require "speed, skill and brains". Yes, it does need these, but it also requires A-level maths to figure out the icons!

It says on the box that this game will require "speed, skill and brains". Yes, it does need these, but it also requires A-level maths to figure out the icons! 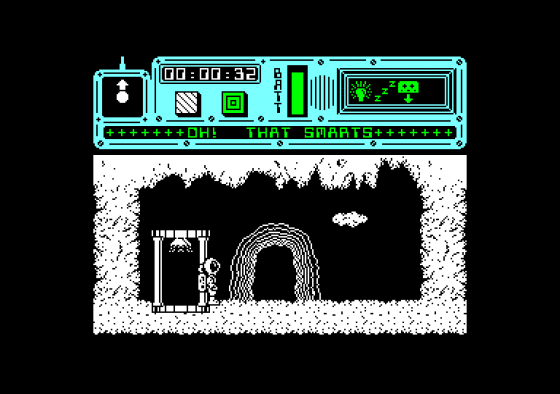 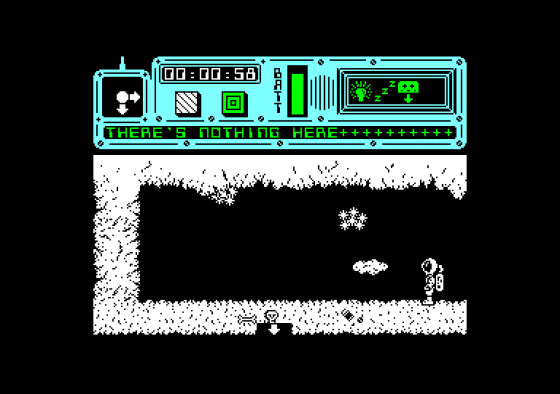