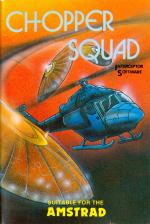 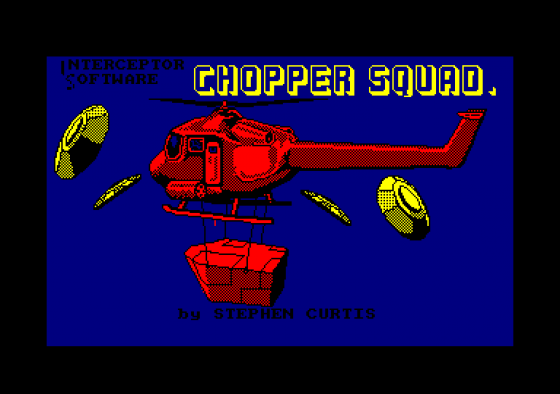 Assembling an aircraft whilst dodging a seemingly endless succession of aliens is no mean feat.

Your task is to do just that nine times over, piloting a helicopter between three landing pads.

The aero parts appear from the top of the screen, and need to be hastily collected and deposited at the bottom right hand corner. 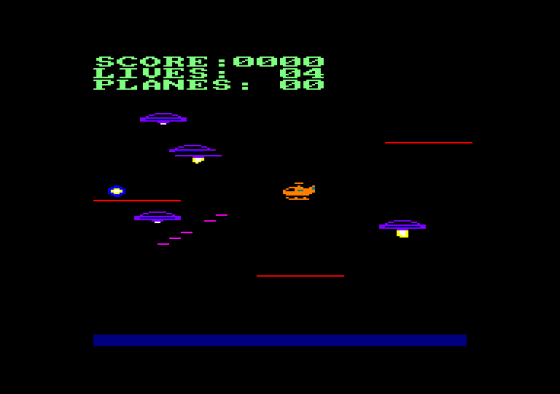 To let you know how near your task is to completion, each aircraft is displayed at the top of the screen, in its various stages of completion. Armed with a photon proton lazer blazer, your rocket-powered helicopter is manoeuvred around using keys or joystick.

The wrap-around screen allows movement from side to side at great speed, in your attempt to dodge the aggressors.

An unsophisticated screen display uses chunky graphics, but the all-important movement around the screen is smooth and rapid.

This one simple screen becomes boring after a couple of games, the progressive increase in the alien's speed of attack adding some impetus as each plane is assembled.

Coming from a major software house, would-be purchasers could be forgiven for expecting more than this for their money. The game offers nothing either innovative or original, lacking the addictive quality of many competitively priced programs.

Loading and playing instructions, along with a synopsis of the story-line are all printed on the cassette inlay.

Offers nothing either innovative or original, lacking the addictive quality of many competitively priced programs. 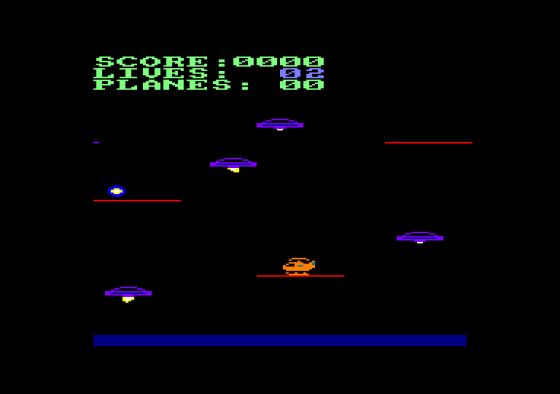 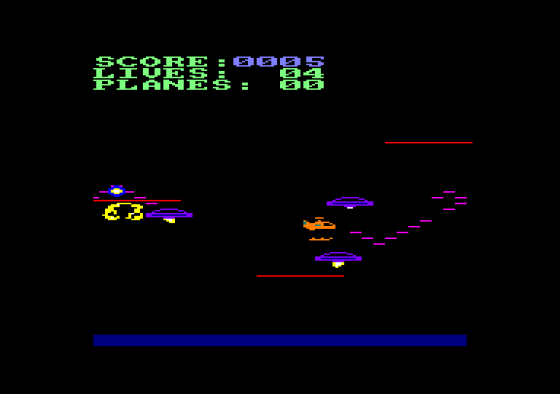 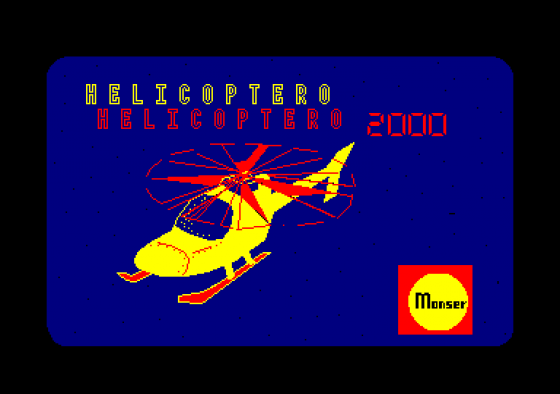 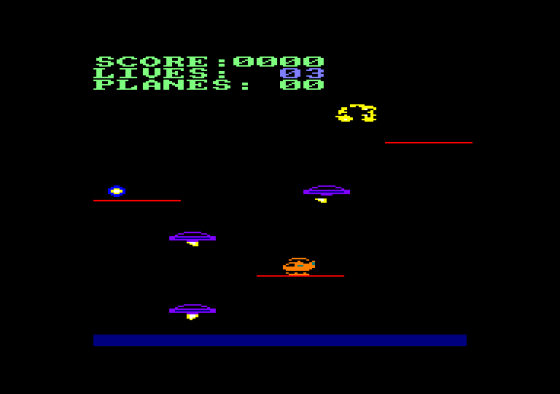