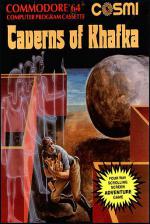 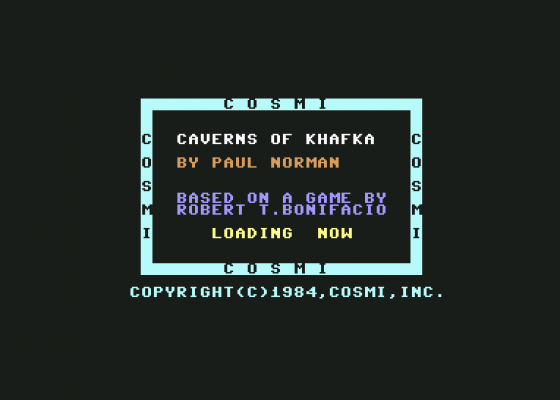 Sadly, the owner of the caverns is not the great Franz K., although as author of such masterpieces as The Castle, he might have smiled on these caves. It's just about as easy to get through them as it is to get through one of his mad bureaucracies.

In fact this one owes more to Spielberg than the mighty Czech. You have to manoeuvre a little Indy Jones figure through the very dangerous caves in search of the seals to the tomb of Pharaoh Khafka. If you have all five fixed to the door of the Pharaoh's tomb, it opens and you get to play the next bit of the game.

Don't ask me what that's like. Man, these caves are like, heavy. Roving vampire bats, rock falls, magma pits, one or other of these got me in the end. One of the problems is that the joystick controls no less than fifteen (!) different functions: crawling, running, jumping, throwing a rope and climbing it, and so on.

This means using all the eight perpendicular and diagonal movements and doubling up according to whether or not the fire button is held down. Frankly, my joystick - a standard Atari, just wasn't up to it.

This game is very hard work, but I think it might just pay off. Like all the other Cosmi games I've seen, the music is great.

This game is very hard work... It might pay off, but a problem is that the joystick controls no less than fifteen (!) different functions. 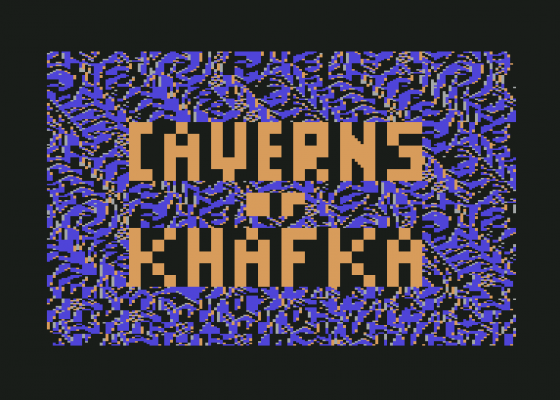 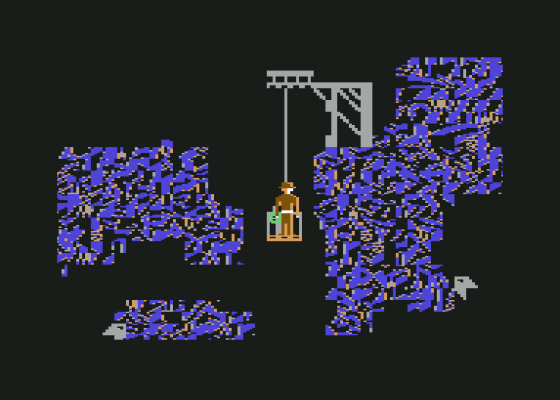 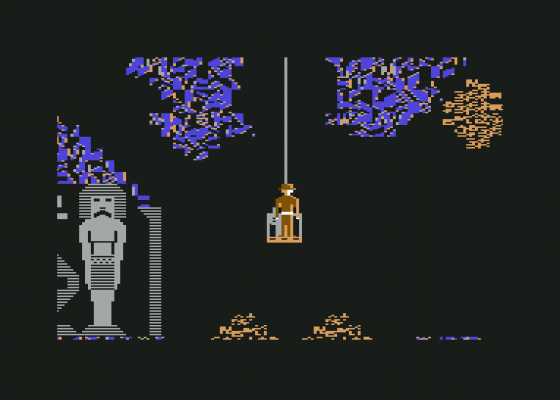 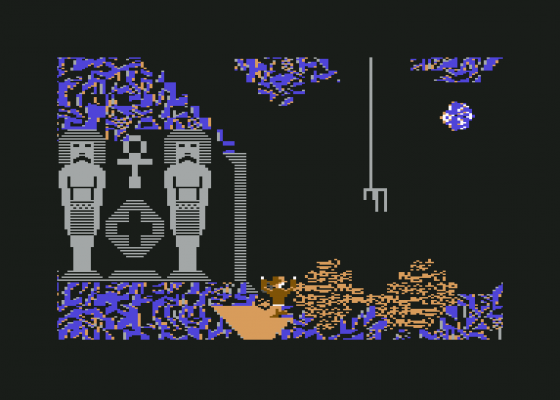 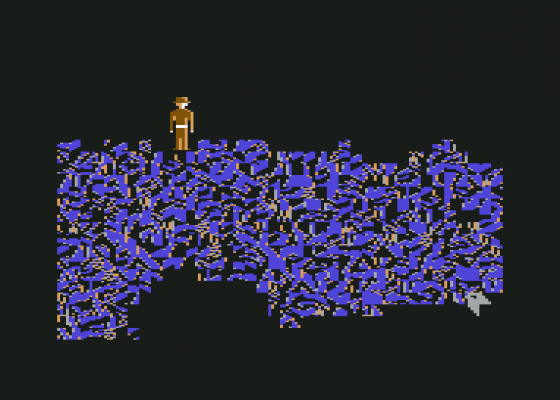 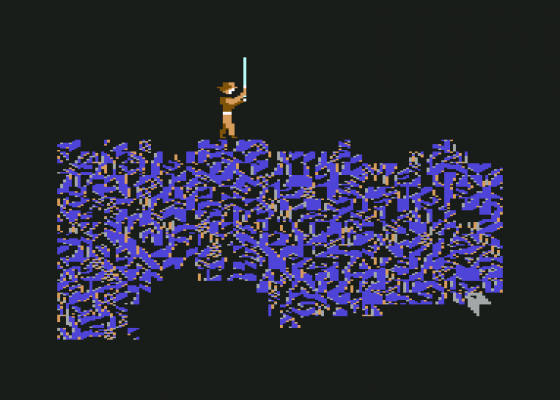 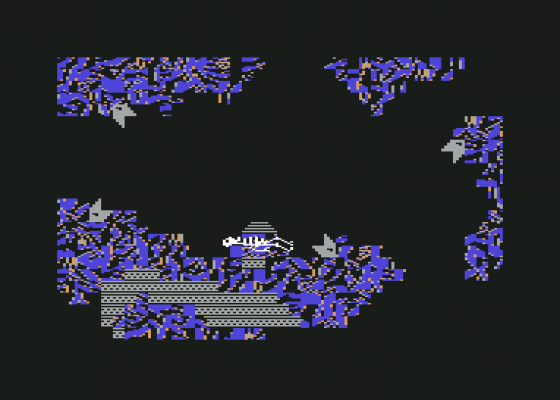