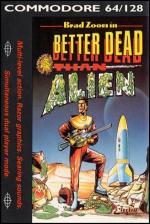 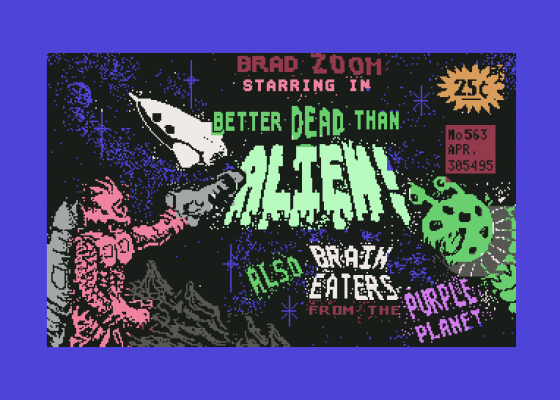 Out there in space there's a guy so tough he'd rather die than miss the spine-tingling pleasure of shattering one single alien into a thousand bloody bits.

Luckily, the aliens come searching for him - in waves. Two waves of space invader type aliens firing shots, followed by one mega-biggy missile-firing mama-alien per level. Hit an alien that's flashing green and it turns into a capsule full of extra weapon capabilities.

A password system lets you return to the point where you left off. Wooo-eee-ooo! 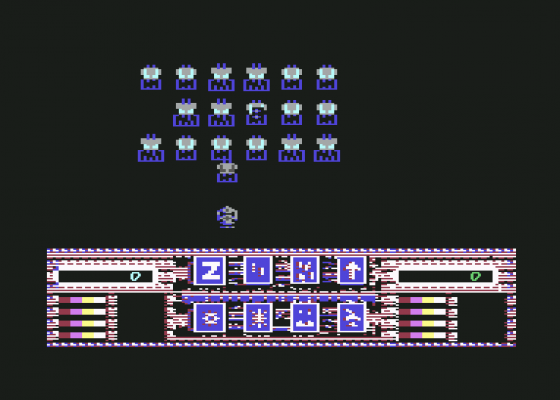 If you've been looking at the screenshot, you probably don't think much of this. And you'd be right - about the graphics, anyway.

Actually, the sound isn't up to that much either - just a set of simple, repetitive tunes. So why do I like this?

No, not because I'm a bit of a pervy, green, purple or just downright peculiar - just 'coz I think Space Invaders was great and this is a fab 'n triff variant on that. 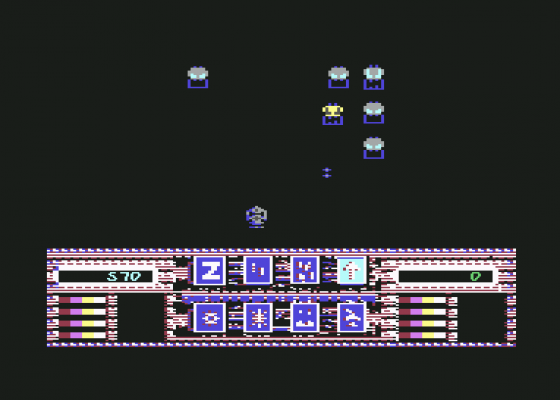 For some weird, interspacial reason you just can't help coming back for more. Bit pricey, though, for what you get.

Anyone who's ever played and lost at all those old favourites like Space Invaders and Galaxians ought to have a look at this.

The graphics aren't that hot but the gameplay is gripping enough to keep you glued to the monitor for... er... well, quite a long time. It wouldn't be that long a time though - I mean, playing fancy Space Invaders is fun for a bit but it's not exactly the most complex thing in the world. 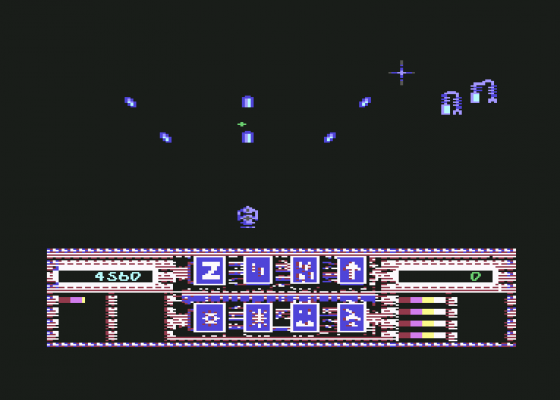 At a budget price this would be a must. At full-price, try afore ye buy.

Sound 55%
Jingly tune which can be switched off in favour of some fairly uninteresting sound effects.

Hookability 68%
It doesn't look all that hot, but it is dead easy to get into.

Lastability 59%
Good for an afternoon of frantic play but probably not much more than that.

Overall 66%
A good down-to-earth blast which would have been fab as a budget game.

A good down-to-earth blast which would have been fab as a budget game. 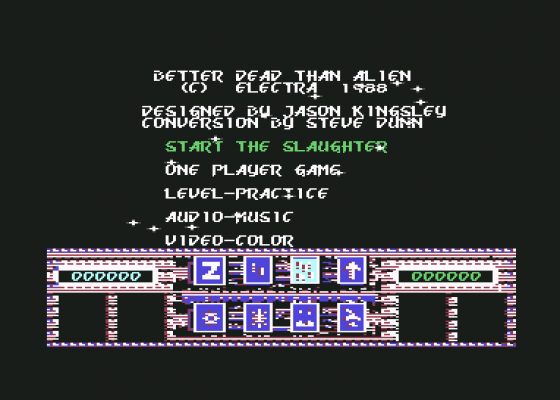 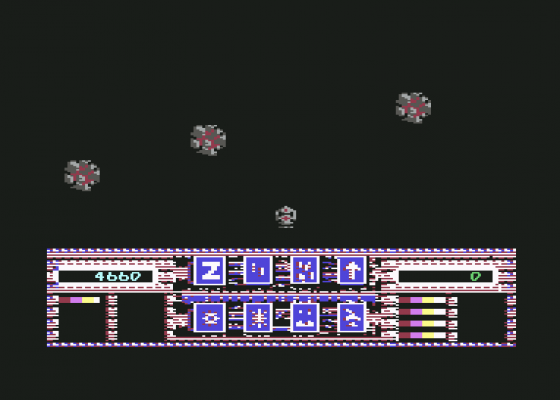 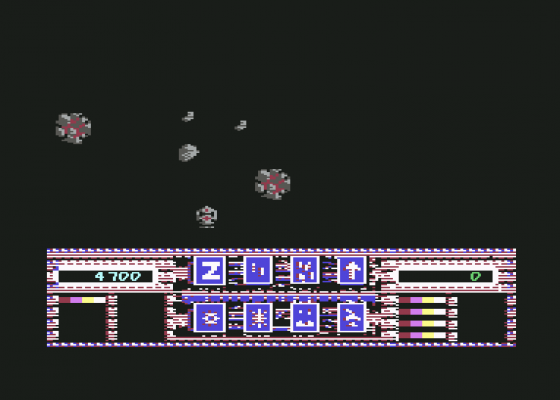 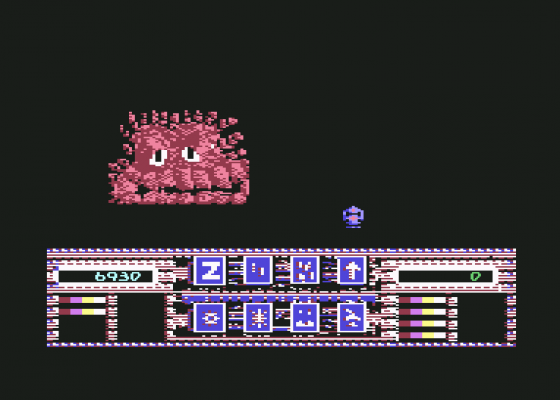 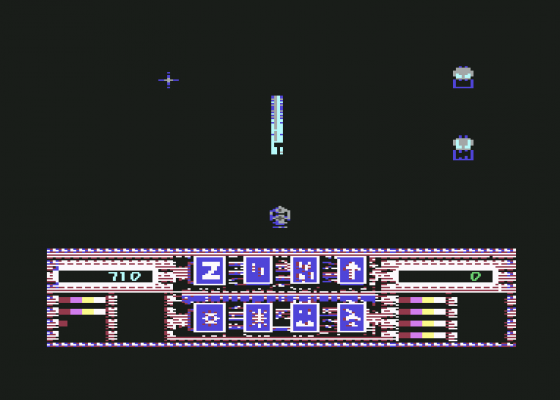 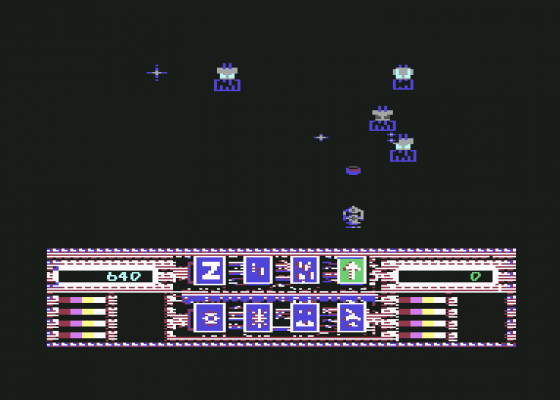