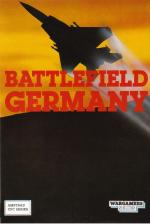 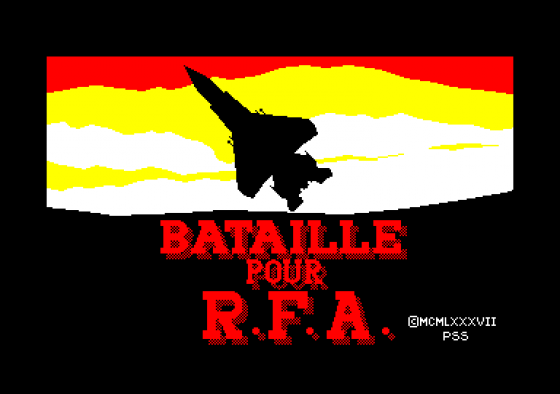 Another wargame set in the near future and featuring a conflict between the NATO Alliance and the Warsaw Pact. There is the possibility of nuclear conflict only in the two player game. This is due to memory restrictions, the extra space in the one player game being for generating the tactics of the opposition. You can choose to play either side and there are various factors that can be changed according to the degree of difficulty required.

The display is the standard wargame: one of a hex grid marked with various terrain types, units and cities. At the top of the screen is an information box. At the right is a map of the whole area - the hex grid is very much an enlarged portion - and at the bottom right hand side of the screen is a box giving unit information. The game is played over a series of turns, either six or twelve depending on choice and victory is determined on a victory point scale - points are awarded for capturing towns, etc.

Battlefield Germany is most definitely a game for the beginner. The game features terms that are well known to experienced players but are likely to totally confuse a newcomer. This is not helped by cluttered unclear instructions (they should be expanded to at least twice as long and put into a more logical order) and game controls. There is a lot in this game and wargamers should find it a great challenge but if you are thning of buying your first wargame, you would do better to cut your teeth elsewhere.

At the present, the game can only be obtained mail order. If you are interested, you should get in touch with Robert McMahon, Cybercom Enterprises, 16 Edgon Drive, Merley, Wimborne, Dorset BH21 1TY.

There is a lot in this game and wargamers should find it a great challenge but if you are thinking of buying your first wargame, you would do better to cut your teeth elsewhere. 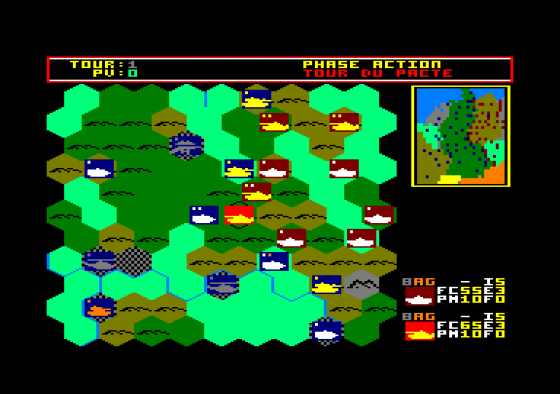 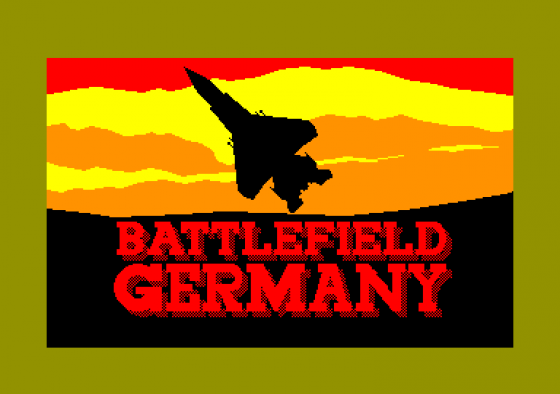 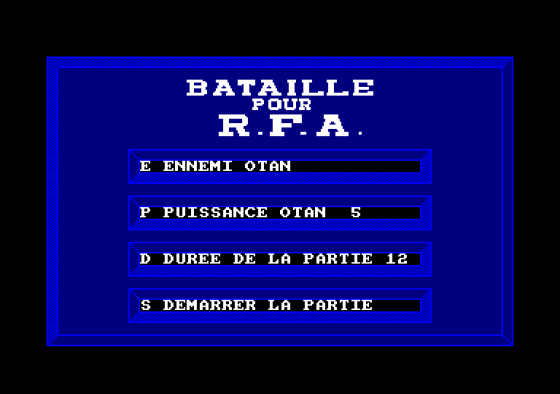 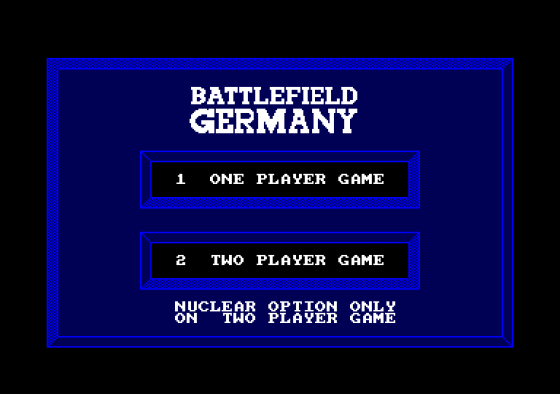 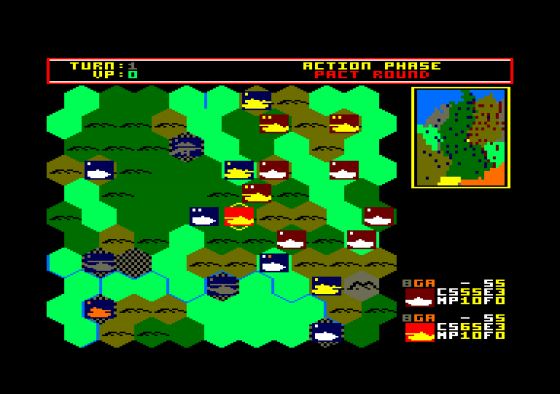