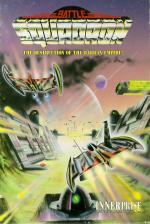 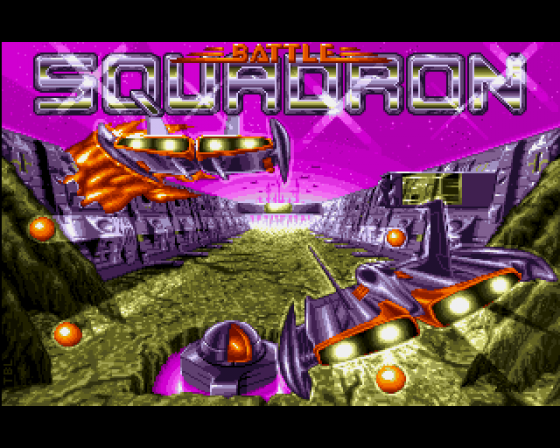 Forget all the guff in the manual about commanders being taken hostage and ace pilots rushing to the rescue after successful missions etc, etc. Battle Squadron is a heavy duty shoot-'em-up, the unofficial follow-up to the smash hit Hybris, in fact.

Pilot a spaceship (or two, if you're playing in two-player mode) across a battle-scarred planet in a vertically scrolling attack on hostile alien forces. You're up against an army of well-trained enemies, using the very latest defences to beat you back to whence you came, and each level contains numerous different forces, from small, bird-like fighter craft to ground-based missile launchers and, yup, you guessed it, intimidating end of level craft which spew out gunfire as if there was no tomorrow.

Armed with only a single shot cannon at the outset of the battle, it's possible to upgrade your weapons during the game by destroying the mobile storage units patrolling the surface of the planet which eject the necessary equipment when they explode. Some of the waves of enemy ships leave behind a smart-bomb when wiped out and, although you start the game with three, it's handy to collect as many as you can as those nasties can get mean on the later levels. 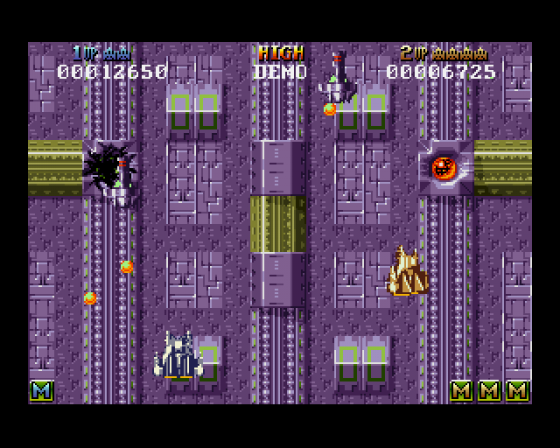 Fair enough, Battle Squadron looks, sounds and plays very admirably indeed, but after only a few minutes you get a nagging feeling of "Erm, haven't I seen this somewhere before?" In fact, I've seen it in rather a lot of places before and after a while I began to get rather bored with the whole thing. Die-hard shoot-'em-up addicts are bound to derive enormous pleasure from sending all those brilliantly presented baddies to kingdom come, as will most other gamers, for a while at least.

Just don't expect to find anything that hasn't been done before, that's all.

Originality goes out of the window in Battle Squadron - and it shows. A well presented, pretty playable shoot-'em-up which is let down by obvious lack of thought as far as gameplay is concerned. 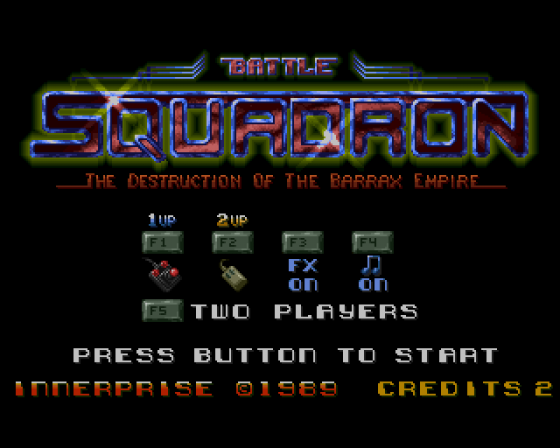 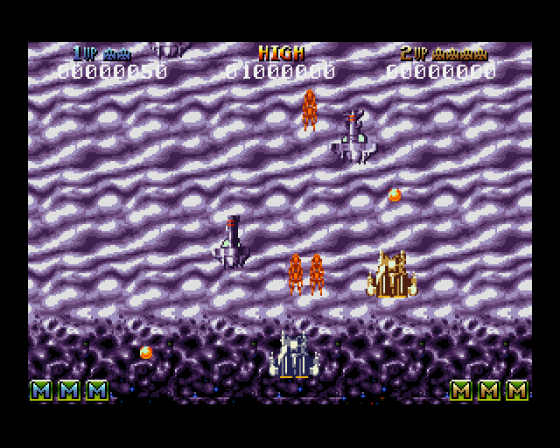 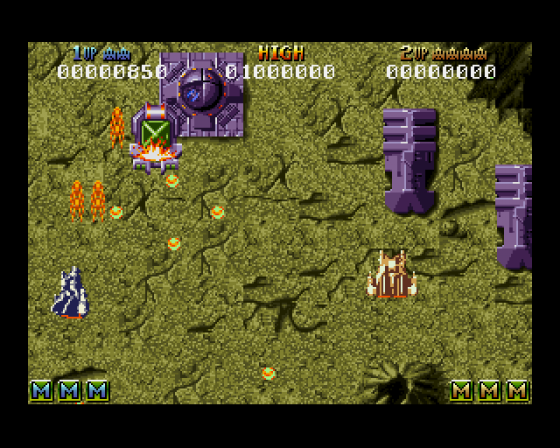 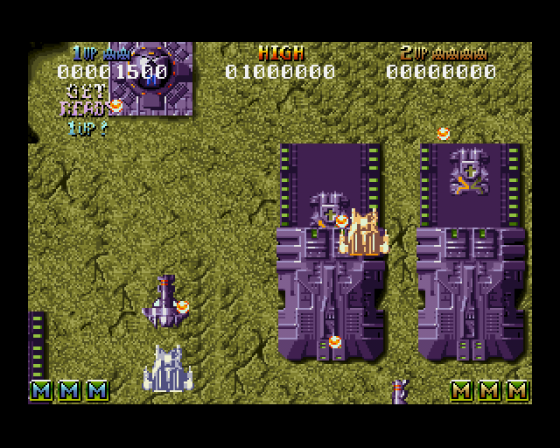