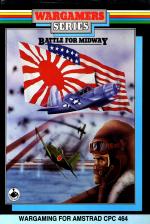 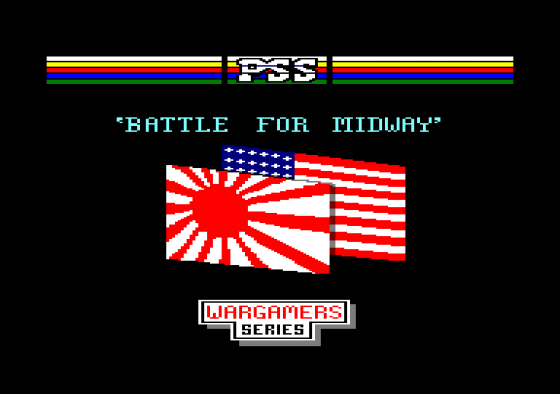 You can recreate this famous Pacific air and naval battle from the second world war and probably manage to change the final outcome. You control five basic units, two aircraft carrier forces, two search units and the island of Midway itself. The Japanese are the opponents and control three fleets of ships.

N. Not too difficult to win.
N. The Japanese are slightly too predictable.

Quick thinking and command needed... The Japanese are slightly too predictable. 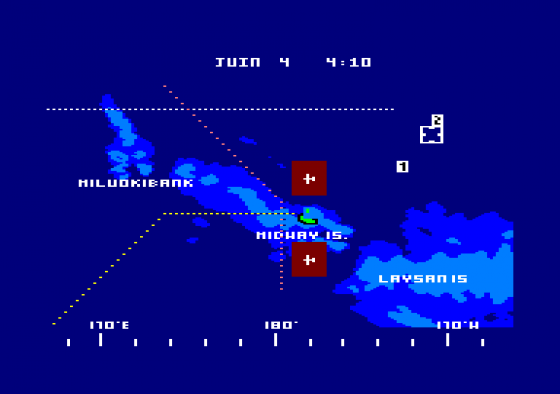 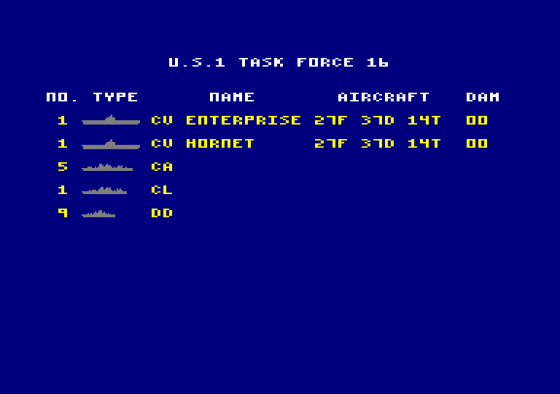