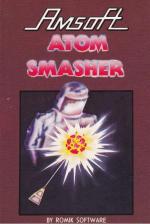 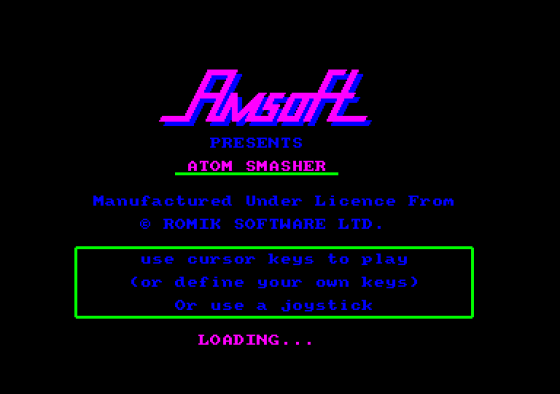 Set in the core of a nuclear reactor that has got completely out of control, this game challenges you to delay melt-down. The reactor and core appear in the middle of the screen with an electron circling them. Your ship is an asteroid-type one which moves in eight directions and has a laser.

The proton moves round the core and when shot produces another electron, deadly if run into, but delays the meltdown that is encroaching from the edges of the screen.

You have two gauges indicating fuel and laser temperature and these both increase when unused, but end the game if exhausted. Shooting the meltdown or running over it delays its progress but, once it's reached the core, the game is over.

N. Frustratingly hard game to do well at.
N. Little lasting appeal in only one screen.
N. Simple graphics and sound. 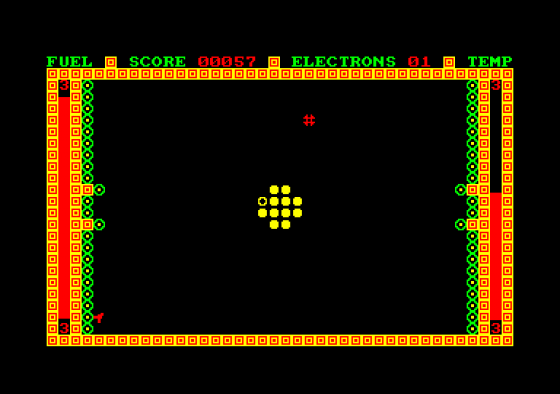 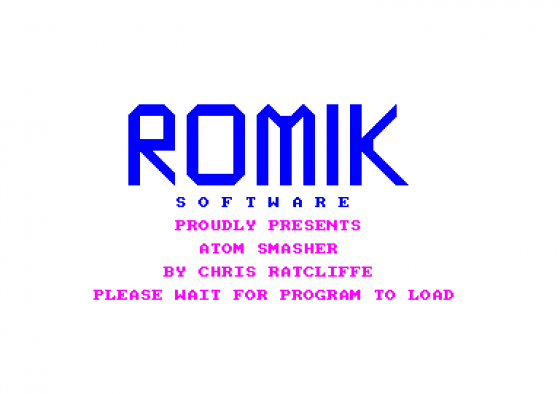 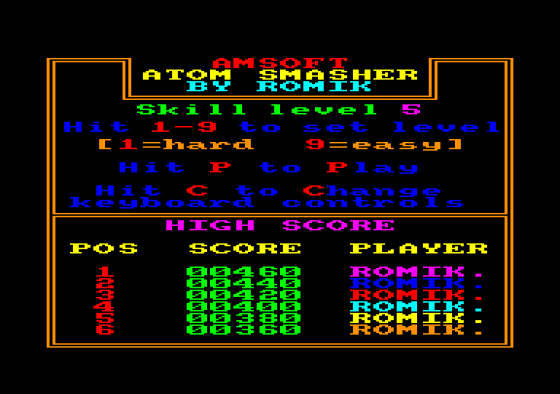