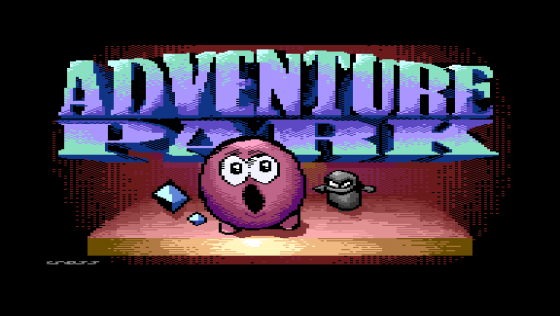 You play Noah, a blob with spindly legs and bulbous eyes, whose girlfriend has been captured in a spider's web. There are ninety nine diamonds scattered around an adventure park which, once collected, can be used in a trade to get your girlfriend back. I assume the kidnappers are a gang of evil arachnids but this is never stated.

Adventure Park is a platform game where you can control Noah on his quest using cursor keys or joystick. Score, gems and lives are shown in the status area at the bottom of the screen. Each of the thirty four screens you traverse contain a nice variety of solid blocks. There are the usual platformer horizontal and vertical patrolling enemies. I can't really describe here what the baddies on the second screen look like other than they are definitely male. 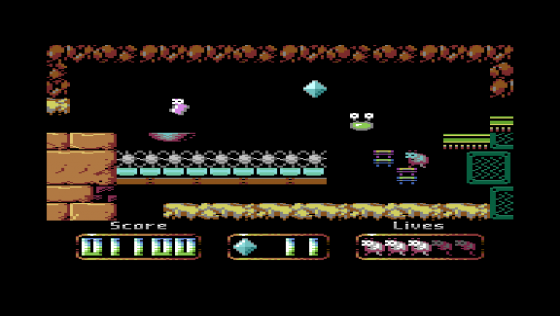 The jumping is pixel-perfect. You can change direction mid-jump and also vary the height jumped depending on how long you press the jump button.

Graphics are varied especially the levels themselves. Sprites are mostly quite basic, some with a set of eyes in an attempt to give them a bit of personality. Audio is quite mellow and makes for easy listening.

I like how the developers have used a large set of different blocks to build each screen. The colours used in each screen are gorgeous, a real delight for your eyes.

Each screen feels large, fresh and inviting. Level design keeps things entertaining, it's not overly hard with plenty of lives for you to take on the challenge of finding your captive girlfriend.

Initially the background red brick blocks looked like something you could jump onto and I died a few times trying just that. There's no record of your high score.

Adventure Park packs a great deal of adventuring, it is a solid platform that doesn't offer much that is new but looks and sounds gorgeous considering the limitations of the system. A great deal of fun from start to finish.

Adventure Park packs a great deal of adventuring, it is a solid platform that doesn't offer much that is new but looks and sounds gorgeous considering the limitations of the system. A great deal of fun from start to finish. 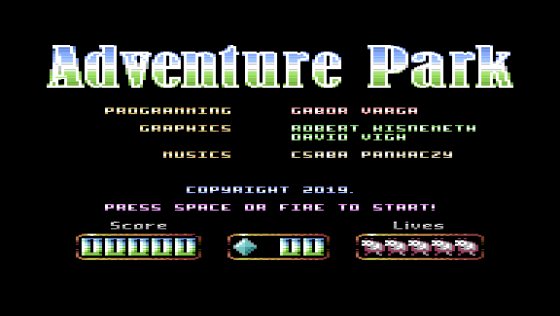 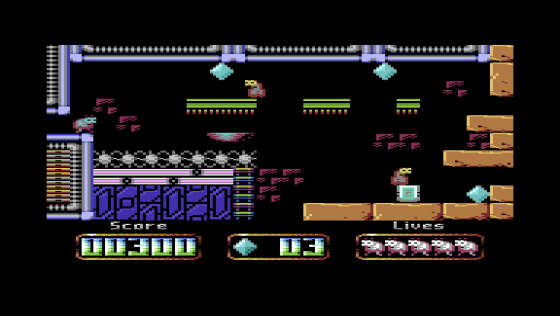 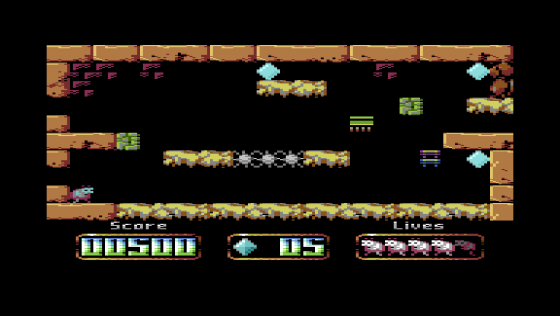 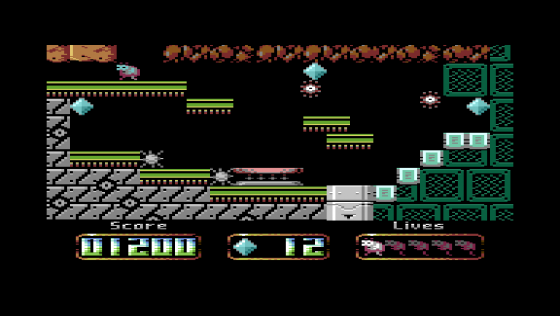 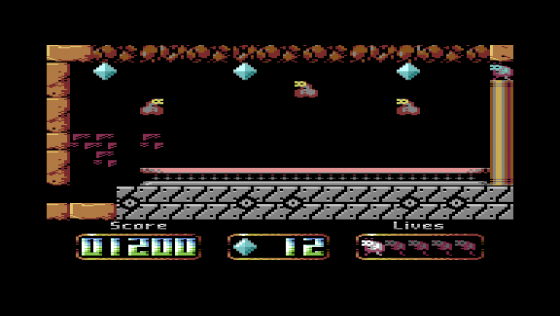 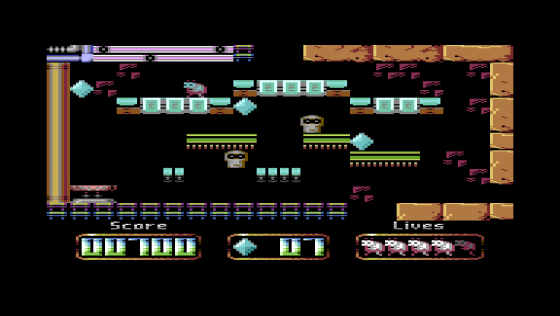 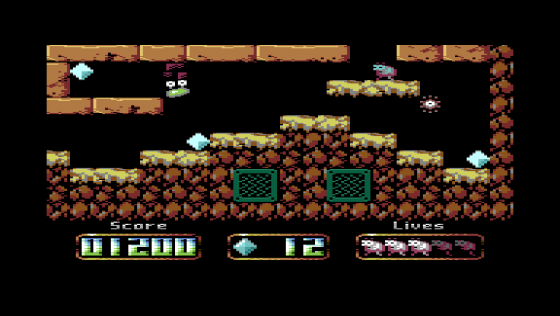 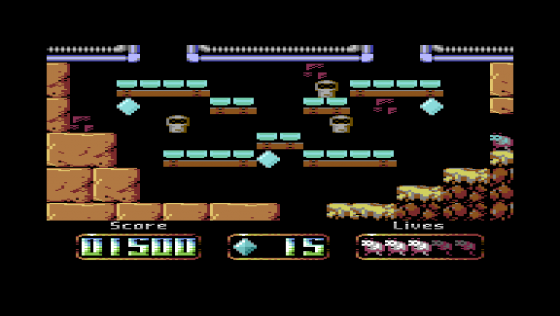