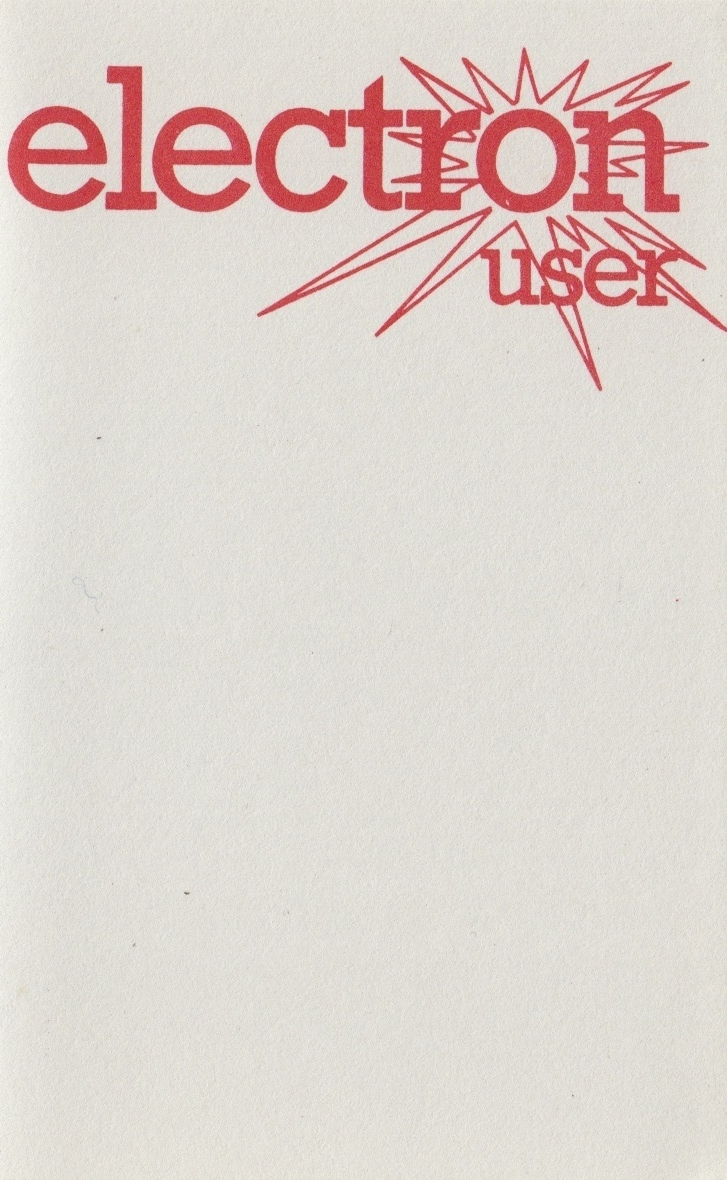 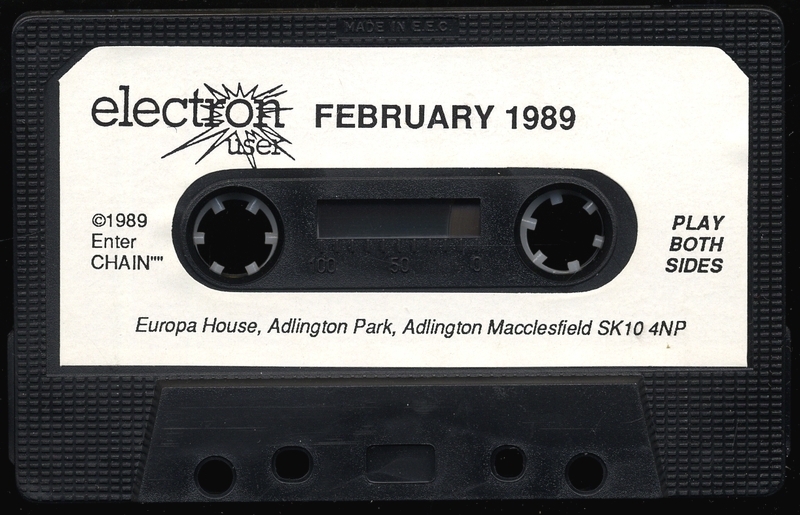 Imagine a hybrid made by combining the best features of the old snake or caterpillar type game and REPTON and you have one of the most exciting new arcade action thrillers around. Fast reactions and a keen eye are called for if you are to survive for long.

Slippery Sam is a snake with an enormous appetite for acorns and eggs. You guide him round a maze gobbling up any eggs you come across. Each one adds to the length of your tail. You must avoid running into the walls and be careful not to bite your own ever-growing tail.

As you approach the edge of the screen it will scroll smoothly up, down, left or right depending on your direction. The maze is several times larger than the screen, so there's plenty of exploring to do.

If you don't eat enough eggs you will starve and the amount of energy you have got will dwindle - this is shown by the calorie bar at the bottom of the screen. Toadstools are poisonous and drastically reduce your energy - shown be a reduction in your calories and length of tail - so avoid them at all costs.

However, if your tail becomes so long that you are in danger of bumping into it, by all means reduce it slightly with a toadstool or two - but don't overdo it.

Every now and then an acorn will appear somewhere in the maze heralded by a sound and you must find this quickly before it goes mouldy. Leave it too long and the mould will spread throughout the maze. Avoid this poisonous fungus.

When you have collected all the acorns you'll be given a bonus which depends on the length of your tail - the longer it is the more points you'll get. You then move on to the next screen, and there are six to master in all.

Sheep being the unpredictable creatures that they are, it's quite possible that they will run through a gate of their own accord. If this happens, you will be credited with the points automatically.

A time limit of eight minutes has been set, but the trial will be complete if you manage to pen all of the sheep within the time alloted. At the end you will be awarded 50 points for each sheep enclosed, plus a bonus for every second remaining on the clock.

Due to speed problems the program was originally written in two colour Mode 4. However, at the start of the program you will be asked if you are using a Turbo Driver. If so, typing Y will make the game run in four colour Mode 1.