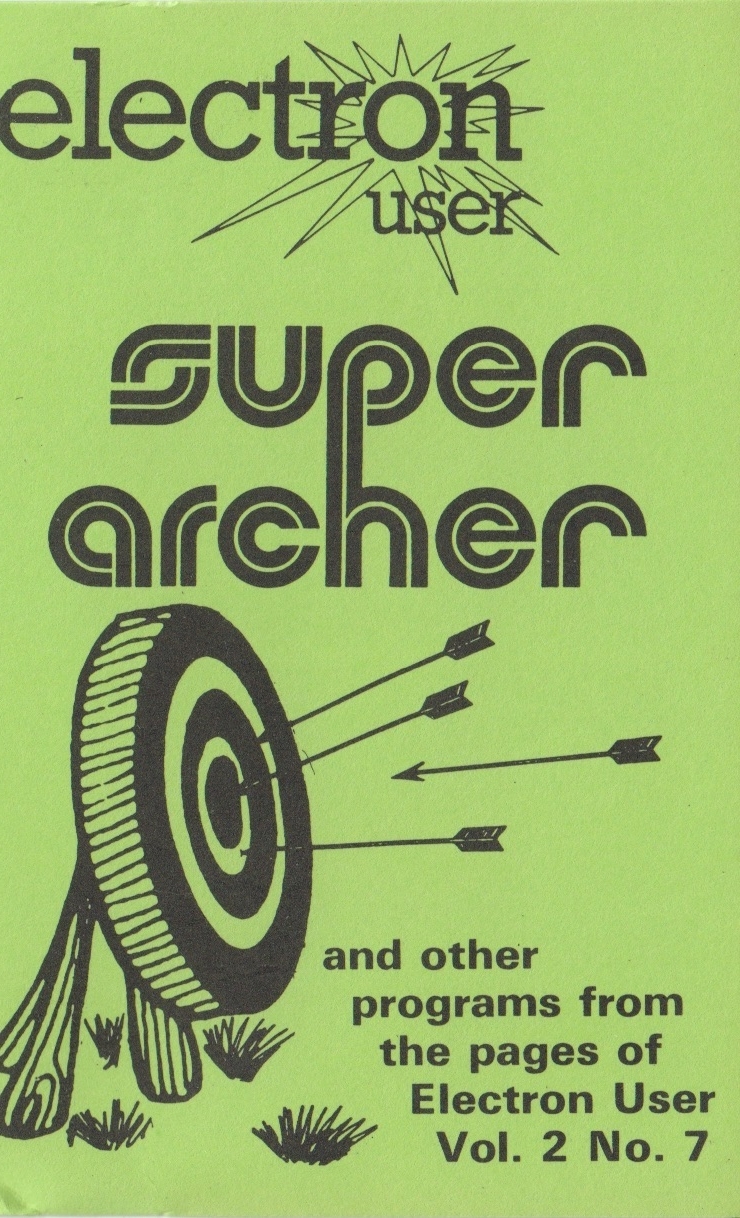 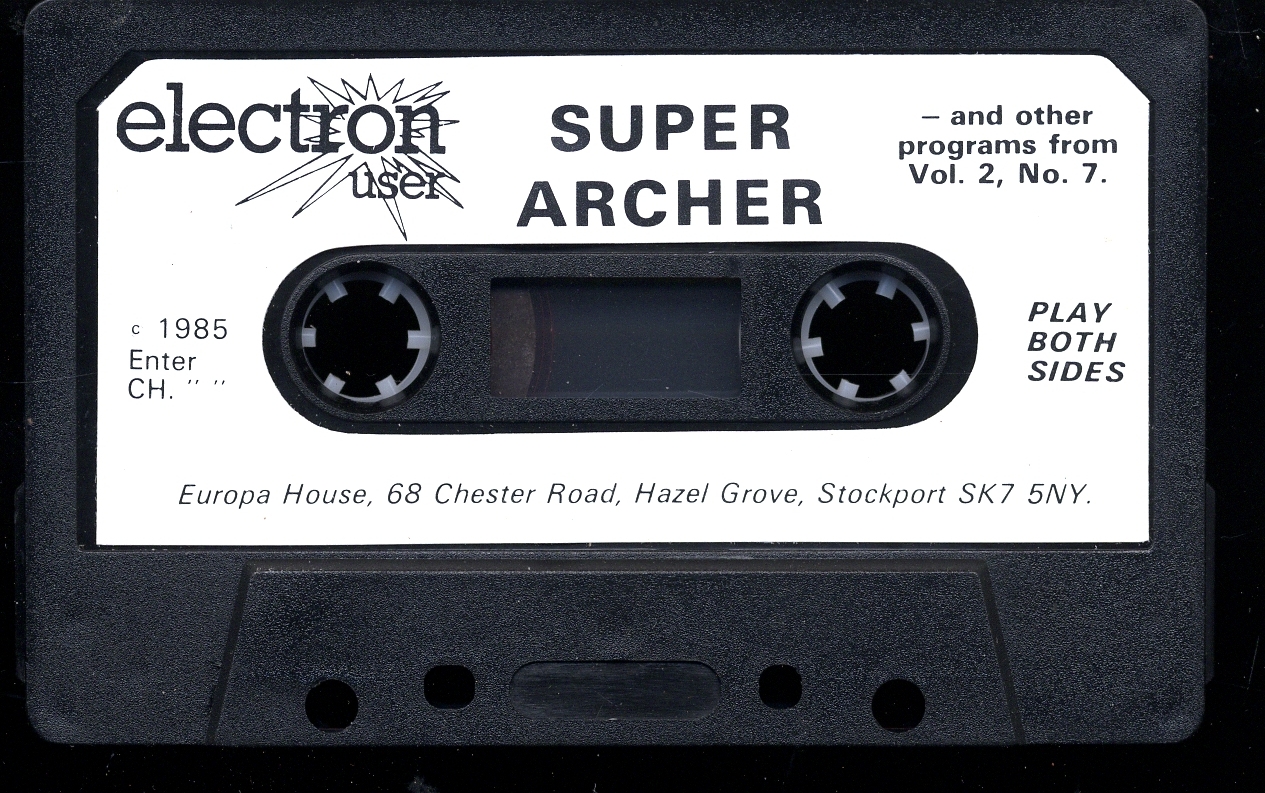 This program is a sure-fire money spinner for fetes and shows, or it could add to the fun at a party. If you have a printed, the customers can be given a hard copy of their fortune.

FORTUNE TELLER produces a set of sentences concerning a person's future. They are, in fact, completely random and a disclaimer appears on the printout to avoid upsetting the astrologers and the faint-hearted among your clientele.

The program asks for your name, sex and date of birth. It will tell you the day on which you were born, with a relevant line from the "Monday's child is fair of face" ditty and also your starsign.

You are then given seven sentences of forture on topics ranging from work and money to love, travel and leisure. There are twenty million possible combinations.

Line 190 checks for mistakes in entering dates of birth. If you want to use the program with people over 100 years or babies born after 1985, you will need to alter the value of Y%.

When you are ready to leave one fortune and start the next you have to press the Space bar. This instruction is not on the screen to keep the display uncluttered for the client, but the operator will need to know it.

The addition of a hard copy adds interest for the custoemrs. Three more short lines are needed for this:

Go seek your fortune, and may the stars shine favourably upon you.

Simple but fun, HILO by Andrew Lord has the Electron testing your powers of mental arithmetic.

The micro "thinks" of a number and you have to try and guess what it is. After each guess, if you're wrong, you're told if the number you picked was higher or lower than the correct one.

Using this information you can then guess again. The process continues until you arrive at the right answer.

Feeling short of money? Well, have a go at Andrew Logan's MONEYCRAZY.

You are in control of a man who runs around the screen trying to collect pound notes that are scattered about.

However, like life, nothing is ever that simple and in his rush to get rich quick the little man has to avoid blocks that start appearing all over the place.

This game was written with the aim of being both educational and at the same time being fun to play.

It was originally intended for children from 7 to 11 years of age, but can be used by students of all ages if the words held in the data lines are changed.

In it you are shown a series of questions, each consisting of four words displayed in boxes.

Three of these words are connected in some way and you must try to find the "odd man out".

To make life more difficult you must make your selection before a yacht sails right across the screen.

In case you think this is easy, each question you get right makes the yacht travel a little bit faster.

In order to select the out-of-place word move the lorry using the keys A for up and Z for down until it is next to the word you select. Then press the Space bar.

If you are interested in Astronomy this program is for you. It draws stars - about 200 in all - that are visible in Great Britain.

It is set for Birmingham's latitude but it will be reasonably accurate for anywhere in the British Isles. The stars are grouped in 29 constellations.

Because of the earth's movement around the sun and its spinning rotation we cannot, of course, see all the stars at the same time.

The program draws a second, smaller, circle to include the stars visible at the time and date entered.

A list of constellations is put on the screen, and by using a moving symbol any constellation name can be selected and its stars made to flash.

Incidentally, it is the normal convention for star charts to have North at the bottom because star charts are viewed from below.

Most variables have been given appropriate names and explain themselves.

offset% is set by day% and time%. It is an angle used to rotate the stars to a position suitable for that day and time. 90 is added as a "fiddle factor" to get the stars in the right place.

The variable day% is calculated on the basis of 12 months of 30 days. Real astronomy purists might like to remove that minor source of error.

DELAY% at line 590 is set to loop up to 200. This program was written on an Electron. Users of BBC Micros might find a value of 500 easier to manage.

There is one problem with typing in the program, RESTORE numbers are stored as DATA in the program and so the RENUMBER command cannot cope with this.

Use your Electron to get right on target!

Ever fancied yourself as a budding Robin Hood? Do you think using a longbow is easy?

Put yourself to the test with Ian Brown's SUPER ARCHER, a game for one to four players.

You must try to hit a target with an arrow at four different ranges.

And if that isn't difficult enough the real toxophilites among you have the choice of combatting side winds.

All the instructions are in the program and the controls are simplicity itself. However it may be easy to play but it's not easy to hit the target.

SUPER ARCHER is just like the real thing - but you don't have to keep retrieving the arrows.